Both supplements have their own unique advantages.

Though when taken together, Mr. Hyde and Dr. Jekyll create a storm of energy, pump and weight lifting carnage!

But before you dive in face first, let us explain to you the differences between Jekyll and Hyde pre workouts, plus how they have been recently reformulated with the new NitroX badge. 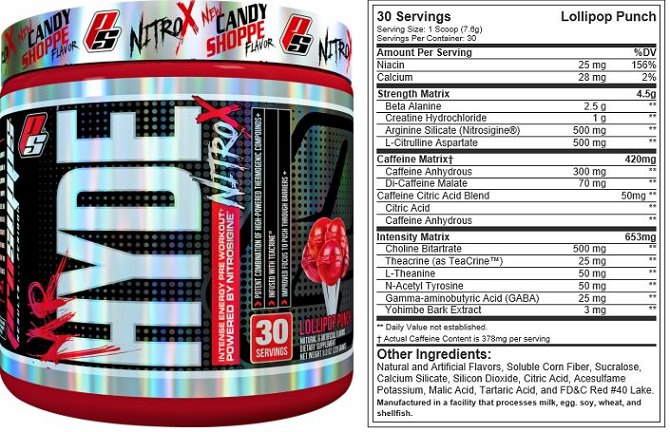 Between the two of them, Mr. Hyde has always stolen the show. This is because Hyde packs a massive stimulant punch, a punch that you’ll remember.

This is the main focus for Prosupps Mr. Hyde – Ridiculous energy!

And that’s because of what’s inside the can.

To further explain this pre workout, let’s cover the formula in detail, starting with how it compares to Hyde’s previous formulation.

When comparing the labels, you will notice:

But overall, the heart and spirit of Mr. Hyde remains unchanged in the new Mr. Hyde NitroX. Because like we said before, it’s all about that caffeine skull-punch. 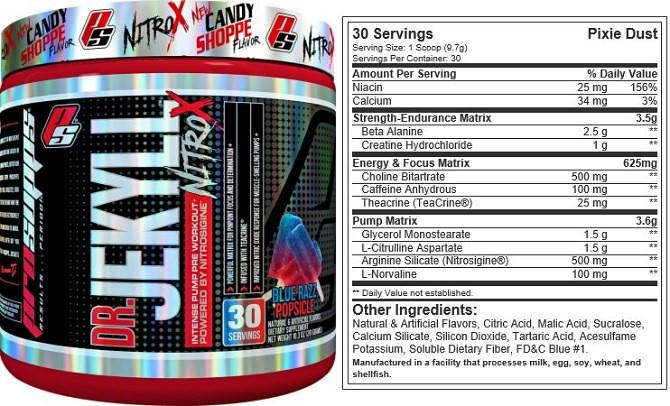 In contrast to Hyde, Dr. Jekyll contains a mere 100 mg of caffeine. In the world of pre workouts, that is an exceptionally low dose.

What Jekyll does contain, and in spades, is a unique blend of nitric oxide ingredients.

So, what changes did Prosupps make when Dr. Jekyll became the new Dr. Jekyll NitroX? 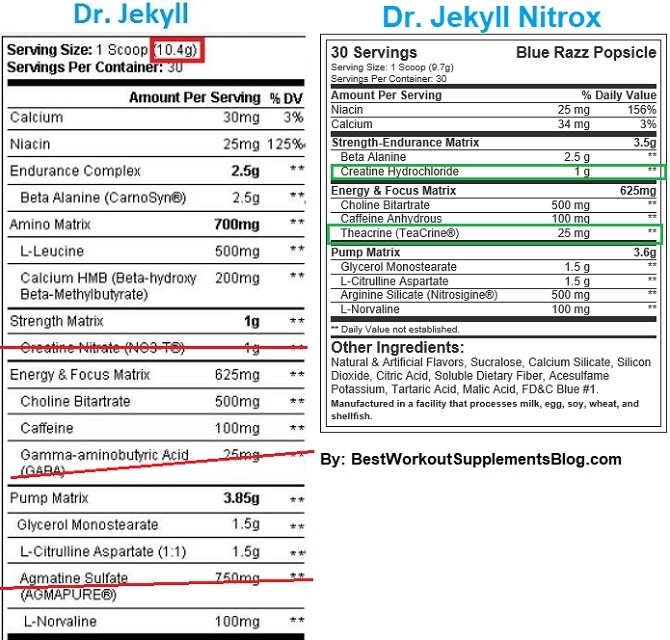 Overall the formulas are quite similar like we saw with Mr. Hyde.

However Prosupps changed the following in Dr. Jekyll:

It’s basically the same thing as before, just with a little more focus. 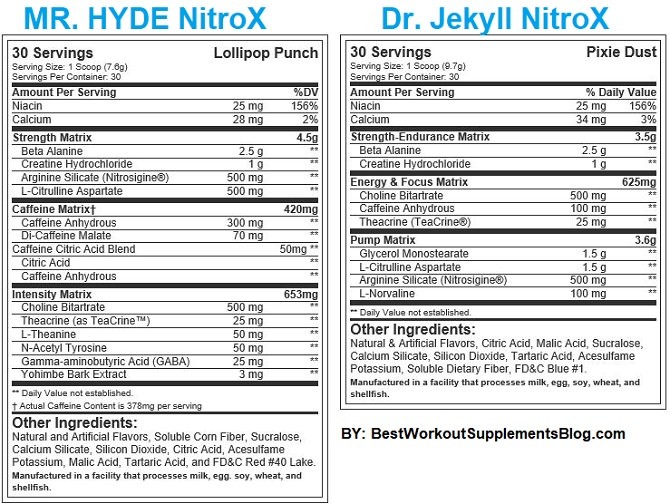 The ultimate Prosupps comparison has got to be between pre workouts Mr. Hyde NitroX and Dr. Jekyll NitroX.

Like we said before, HYDE is stimulant focused while JEKYLL is pump focused.

Which one of these Prosupps pre workouts is better?

That depends entirely on what you want:

But if you want insane energy plus the pumps of Dr. Jekyll…

The biggest fascination that we’ve seen with Prosupps pre workouts, is what happens when you take both Mr. Hyde and Dr. Jekyll at the same time, together.

To describe it simply one word will suffice: insanity.

When you combine these two pre workouts, you are getting:

And that’s just the accumulation of shared ingredients.

While you may feel the need to ‘look cool to your bros’ for taking this double decker of Hyde and Jekyll, we strongly advise caution. Only the most stimulant-tolerant individuals will be able to pull this off, and that’s not necessarily a good thing!

We will forever appreciate what Prosupps did when they first made Mr. Hyde and Jekyll. Likewise we are happy to see that they’ve maintained the integrity of both products, to meet the needs of returning customers’ expectations.

If you’ve enjoyed these two pre workouts over the last 5 years, then rest assured that the new formulas will still be a hit for you.